Tim is a Chartered Surveyor who has worked in public service for over 35 years. Tim lived in Lowdham with his family (wife Ange and daughters Abi and Jessie) for over 20 years before family circumstances recently led to him moving just down the road to Southwell. Tim has represented Bulcote as part of Lowdham Ward on the District Council for 7 years, having been elected in a By-Election following the untimely death of his colleague Keith Sheppard.

Tim has served the local area in a number of ways for many years including as Chair of Lowdham Parish Council and Chair of the Lowdham Primary School Governing Body. Tim is also well known as the Quizmaster for over 10 years at the annual Brains of Lowdham Quiz raising money for Lowdham Pre School, having been recruited to help out by his wife Ange, who was the Chair of the Pre School at the time.

Tim has campaigned hard for an improved flood protection scheme for Lowdham from the Environment Agency, a subject which is close to his heart and which he understands well, having suffered flooding himself. Tim has also been successful in obtaining a commitment from the District Council to contribute an increased sum of £200,000 towards the proposed flood protection scheme.

Tim has been successful in protecting the Green Belt around Bulcote and Lowdham from inappropriate development allocations in the Local Development Framework. Tim has also worked very closely with Bulcote Parish Council to oppose large scale housing developments which would damage the Green Belt and change the character of the village, including the ongoing planning application for 72 properties at Bulcote Farm. Tim is continuing to fight against this damaging application with Bulcote Parish Council colleagues in order to preserve the character of Bulcote and the integrity of the Green Belt as well as for highway safety reasons.

Tim would love to continue to represent Lowdham and Bulcote and if elected, will work hard to ensure that the interests of the residents continue to be championed at the District Council. 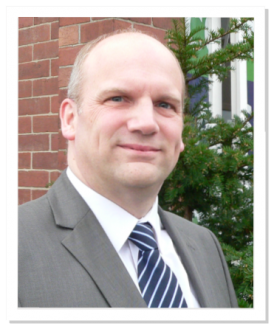